Inductors store their energy in the form of a magnetic field that is created when a voltage
is applied across the terminals of an inductor. … However, in analternating current circuit which
contains an AC Inductance, the flow of current through an inductorbehaves very differently to that of
a steady state DCvoltage.

Ceramic core inductors are referred as “Air core inductors”. Ceramic is the most commonly used material for inductor cores. Ceramic has very low thermal co-efficient of expansion, so even for a range of operating temperatures the stability of the inductor’s inductance is high. An Inductor is a passive device that stores energy in its Magnetic Field and returns energy to the circuit whenever required. An Inductor is formed by a cylindrical Core with many Turns of conducting wire. 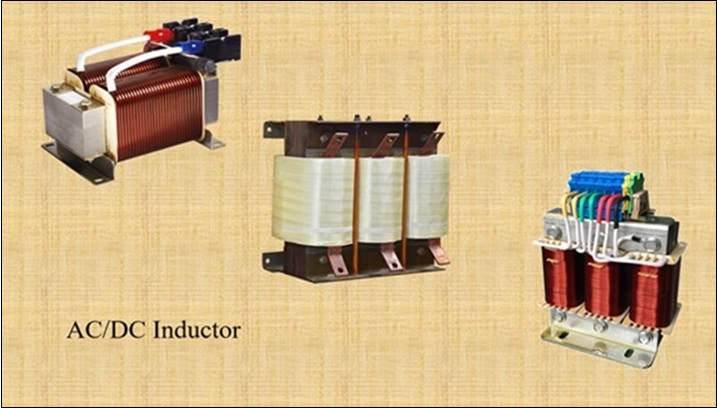 Time constant-
When a current is applied to an inductor, it takes some time for the current to reach its maximum value.
After reaching its maximum value it will remain in a steady state until some other event causes the
input to change.

Voltage and Current-
The amount of voltage that will be produced in an inductor depends on how rapidly the current through it
will decrease. The induced voltage will be opposed to the change in current as described by Lenz’s Law.