The Earthing transformer is one of the the must to have equipments for those distribution stations, which deals with delta connected transmission lines. The power system transmission lines are generally made up with three phases, so three individual wires or conductors are used to transmit the three phase power from the generating station to the distribution substation. 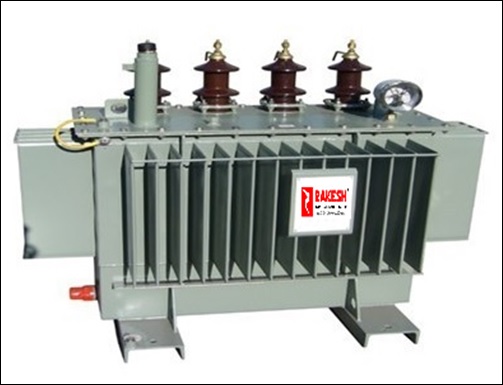 The copper loss is I 2R, and as the R is small, therefore the copper loss is also very small (almost negligible) in grounding transformer. When the fault occurs, very high level of current strats flowing through the lines, which is harmful for the earthing transformer. As the total impedance is low in grounding transformer, so an additional resistance is inserted into the neutral conductor to limit the fault current into a safe value. An earthing transformer consist of three separate limbs and generally, core type construction is used for this purpose. The core is made up with rolled electromagnetic steel sheets.

In this way, each limb of earthing transformer consist of two different phase winding segments, which are connected differentially. After the winding is done, all phase terminals are connected by a single wire and in this way a common neutral junction is generated. In the diagram, the phase windings are shown along with the green neutral wire connection. This neutral point is grounded with the help on strong earthing electrode.