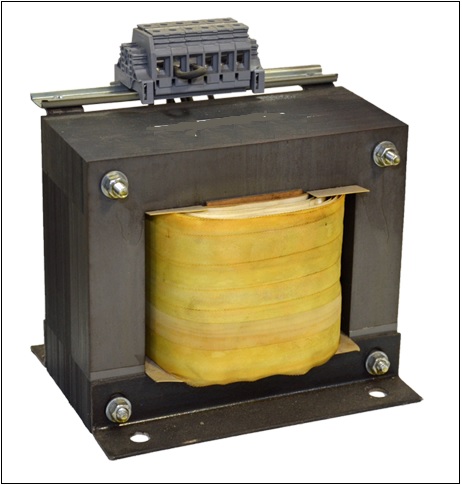 Three phase transformers are used to step-up or step-down the high voltages in various stages of power transmission system. The power generated at various generating stations is in three phase nature and the voltages are in the range of 13.2KV or 22KV. In order to reduce the power loss to the distribution end, the power is transmitted at somewhat higher voltages like 132 or 400KV. Hence, for transmission of the power at higher voltages, three phase step-up transformer is used to increase the voltage. Also at the end of the transmission or distribution, these high voltages are step-down to levels of 6600, 400, 230 volts, etc. For this, a three phase step down transformer is used. 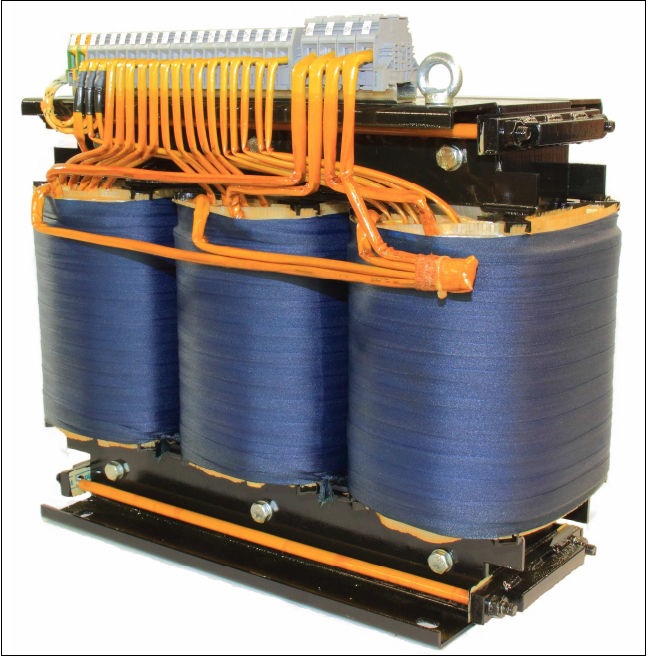 In case of fault or loss of one phase results to the complete unit shut down. This is because in three phase transformer, a common core is shared for all three units. If one unit is defective, the core of this defective unit would immediately saturate because the absence of an opposing magnetic field. This causes the greater escape of magnetic flux to the metal enclosures from the core. This further raises the heating of the metallic parts and in some cases this heat would enough to cause to fires. Therefore, a three phase transformer (or entire unit) must be shut down if any one phase is defective.